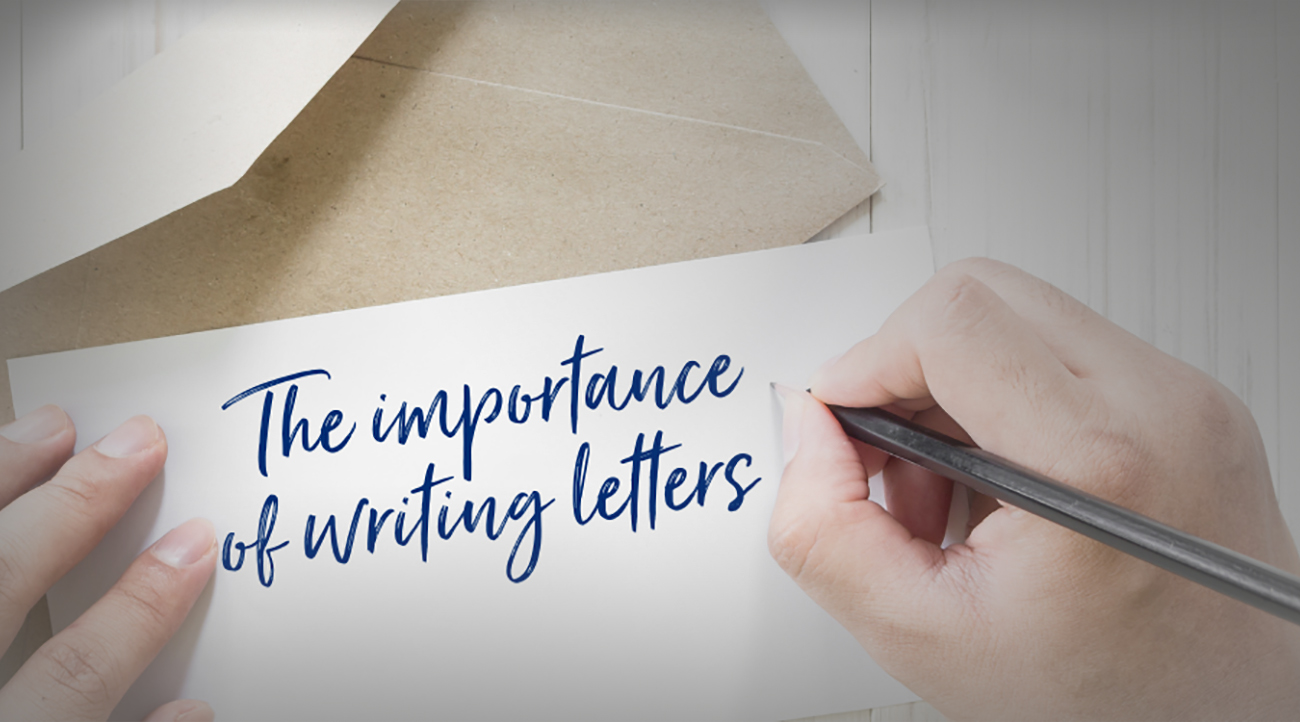 As a Ukrainian born Canadian I would like to thank all the folks who have contributed to the cause of Ukraine, since the illegal occupation started.  In particular, I wish to thank the Elmvale Presbyterian church, the Midhurst Community Recreation Association ( MCRA ), and the Askennonia & Midland area Pickleball Club ( MAP ), for their support for Ukraine in their greatest hour of need.  Especially I would like to thank all the organizers of these & other events, who recognized the need for donations, both monetary & clothing, to help the innocent citizens of a free & democratic country under attack by a vengeful neighbour.

I would be remiss in not thanking also the various citizens of Simcoe County who have accepted Ukrainian refugees into their homes & are providing them with a ” NEW  LIFE ” in Canada.  It makes me proud to be Canadian!

I would also thank the Springwater News for advertising & writing about these events in their large distribution area. Thank you ALL again,

The provincial election is just around the corner, and there are many important issues on the minds of voters – affordable housing, food affordability and health care, just to name a few.  But there’s another important issue that voters need to consider, which both causes and is caused by these other issues: climate change.

One of the challenges we face in stopping climate change is how it intersects with so many other aspects of our lives, including where we live, how we get around, what we eat and our overall health and well-being.

For example, a lack of affordable housing and public transit in cities forces people to use greenhouse gas-creating cars to travel to and from work.  Smoke from forest fires in northern Ontario is affecting air quality throughout the province. And extreme weather events like droughts and floods impact our farmers’ ability to produce food, decreasing food availability and driving up its cost.

But these issues also provide us with an opportunity.  Steps we can take to reduce our climate impact can also help strengthen communities, through solutions like affordable, eco-friendly housing, widely available public transit and sustainable, locally grown food.

In its most recent report, the Intergovernmental Panel on Climate Change (IPCC) – a United Nations body made up of thousands of scientists and other experts – made it clear that individuals, organizations and governments need to take immediate action to avoid the most severe impacts of climate change.

When releasing the report, the Chair of the IPCC stated “The scientific evidence is unequivocal: climate change is a threat to human wellbeing and the health of the planet.  Any further delay in concerted global action will miss a brief and rapidly closing window to secure a liveable future.”

Evidence of this can already be seen in Ontario and across Canada.  Wildfires, extreme weather, changing weather patterns and increased flooding are all early signs of what is to come unless action is taken.  Last year, a record-breaking heat wave caused nearly 600 deaths in BC, and a record amount of land was destroyed by forest fire in Ontario.  The science shows that things are only going to get worse, unless we join together and take action.

The good news is that solutions already exist for these problems.  What’s been missing is the political will to put them into practice.  It’s our responsibility to ensure we elect political leaders that will take the action we all need – not just on affordability, but on climate change as well.

How do you know which candidate is the right choice?  The best approach is to ask them.  Go to their website and ask them what they’ll do to stop climate change if they are elected.  A coalition of environmental organizations has also collected commitments from the four main parties about important environmental issues that need to be considered in Ontario, which gives helpful insight into each party’s position: http://www.greenprosperity.ca/election/.

This election, when you cast your vote, please give thought to our changing climate and to which candidate is committed to stopping it.  Our futures, and our children’s futures, truly depend on it.

Proper public consultation on changes to environmental law and policy used to be something that Ontarians could count on, thanks to our Environmental Bill of Rights (EBR).

Twice in recent years the Courts have found that the Government of Ontario broke the law by failing to consult with the public as required under the EBR – the first time when it cancelled the province’s carbon cap-and-trade program without consultation; the second, when it rushed through changes to the rules governing minister’s zoning orders (MZOs), also without consulting.

Though the EBR requires at least a 30-day public consultation period for such legislative amendments, the government pushed Bill 109 through the Legislature at lightning speed – just 15 days from when it was introduced.

The bill became law halfway through the public consultation period, making a mockery of our environmental rights!

Ontarians should expect and demand that governments respect and uphold the legal requirements for public consultation when passing new environmental laws or altering existing ones.

At stake are the lands and waters that provide local food, mitigate floods, sequester carbon, conserve biodiversity and offer access to the outdoors, so vital to our health and well-being.

Fast-tracking development at the expense of these essential benefits is short-sighted in the extreme and compromises the rights and interests of current and future generations.  And furthermore, it’s against the law. 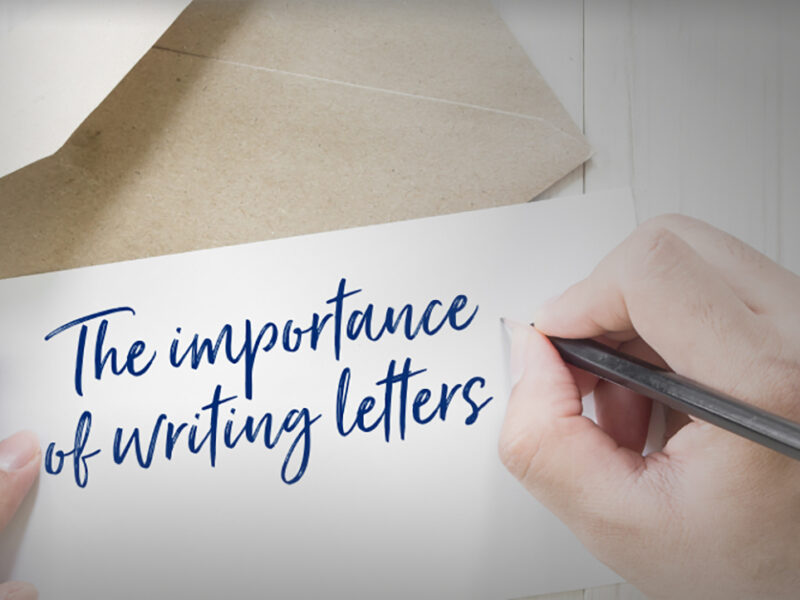