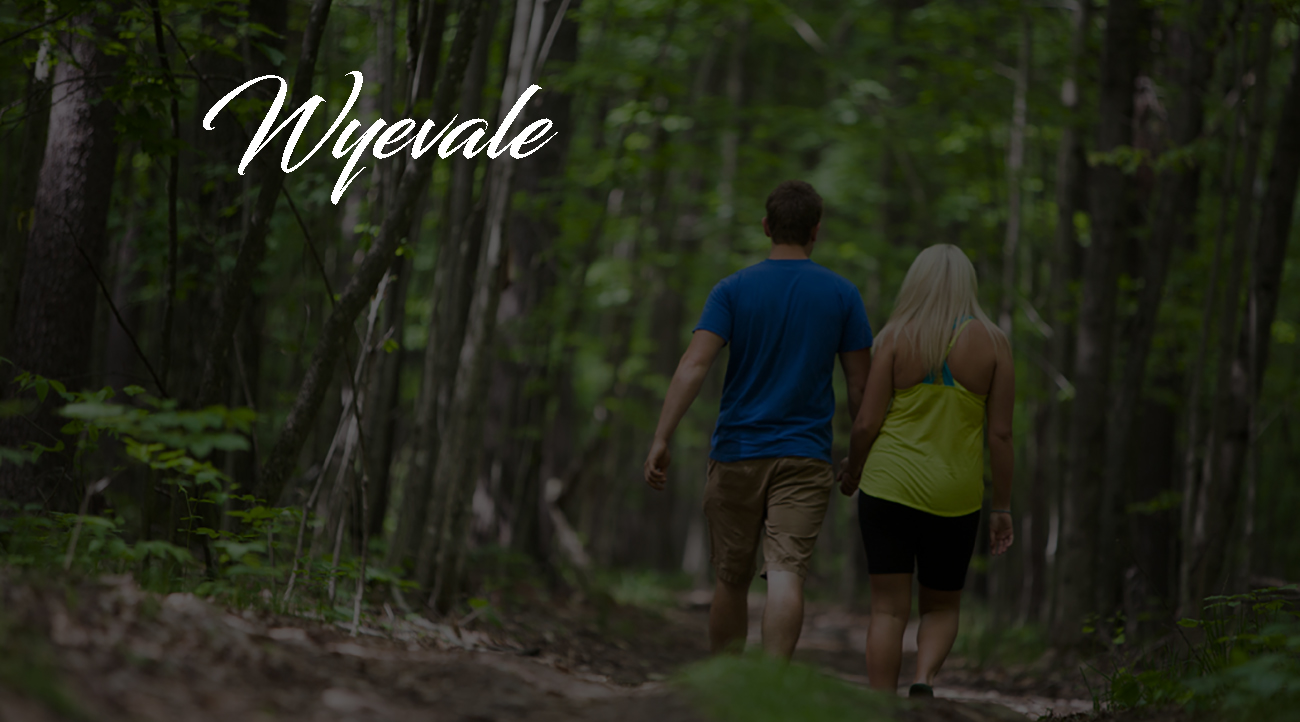 More than 10,000 Lions from over 150 countries attended the 104th Lions Clubs International Convention in Montréal June 24 to 28, 2022 at the “Palais des congrès de Montréal and the Bell Centre”.

They came together to celebrate another year of great achievements, and to officially induct District Governors (DGs) from all over the world.  Sheila Webb, from the Tiny Lions Club is one of 10 DGs in Ontario.  Her area (A12) includes all the clubs in Simcoe and Muskoka Counties.  For the next year she will travel throughout the District to support the new International President, Brian Sheehan, whose theme is “Together We Can”.

Brian’s message is “Each of us can do so much good on our own, but Together We Can make the impossible, possible. Because to accomplish big things, we all need to roll up our sleeves and do our part. And together, we can make our communities—and the world—a better place for all people.”

DG Sheila has been a Lion for 22 years.  She joined the Midland Lions Club in 2001 and became a Charter Member of the Tiny Township Club in 2007.  She worked herself up the ranks by serving as Club President, Zone Chair, Region Chair, and Cabinet Treasurer.  Lion Sheila is a Melvin Jones Fellow and a Certified Guiding Lion.

Sheila went to Montreal as A12 District Governor Elect.  While there, she attended school with other DG Elects.  There were 31 groups and three of them were from Canada.  During training there were friendly competitions and the Canadian team won!  Sheila found the sessions very worthwhile, but what made it even more interesting, was being able to discuss issues with Lions from other parts of the world.

Finally, it was time to induct the DGs.  When they arrived in Montreal there was a ribbon attached to their name tags that said, “District Governor Elect”.  When the signal was given, each tag was removed, and they were all officially District Governors for the 2022-2023 year.

Sympathy goes out to Rosemary Spring and family in the passing of her husband on.

The first Sunday of every month we will be collecting food for the food bank. Suggestions were canned goods with pull off tabs and women’s hygiene products would be appreciated.

Thanks to all those who helped in any way with the Roast Beef BBQ. It was a great success.

Congratulations to all the Grade 8 students who passed and will be moving on into High School.

We hope all the children are enjoying their summer vacations. 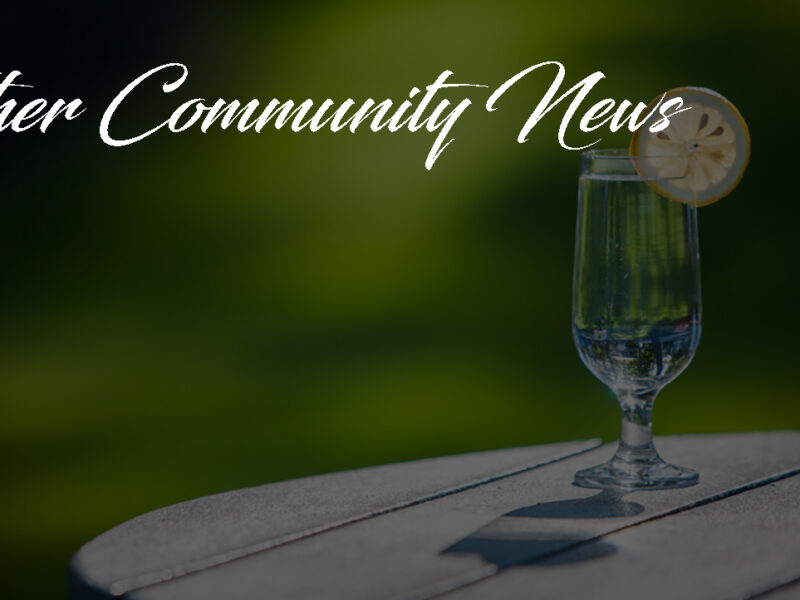 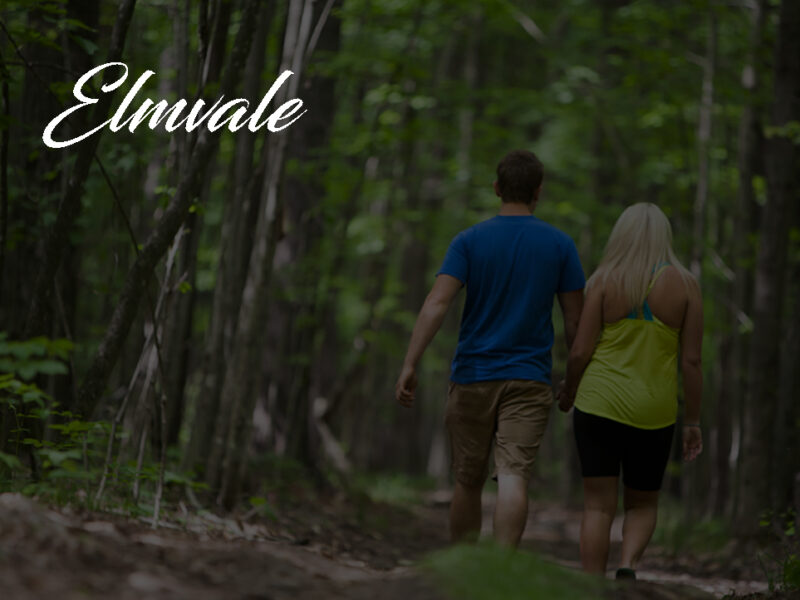 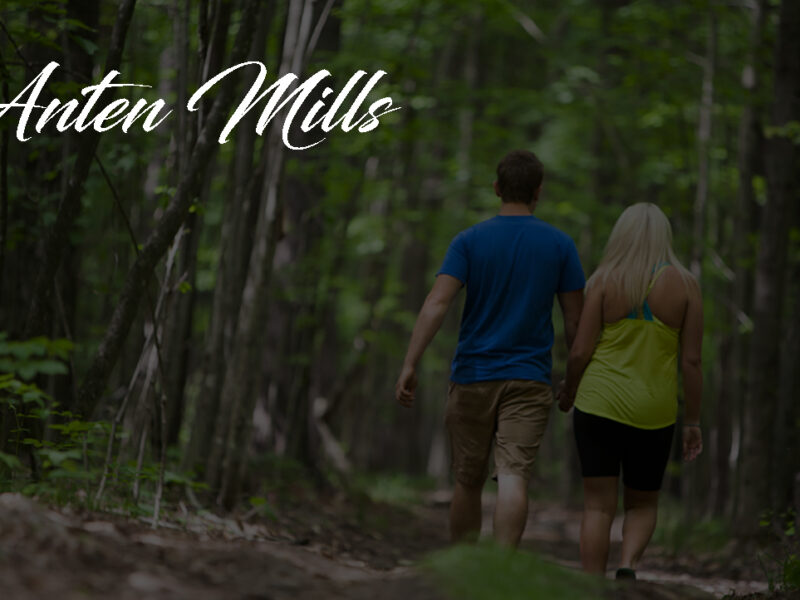