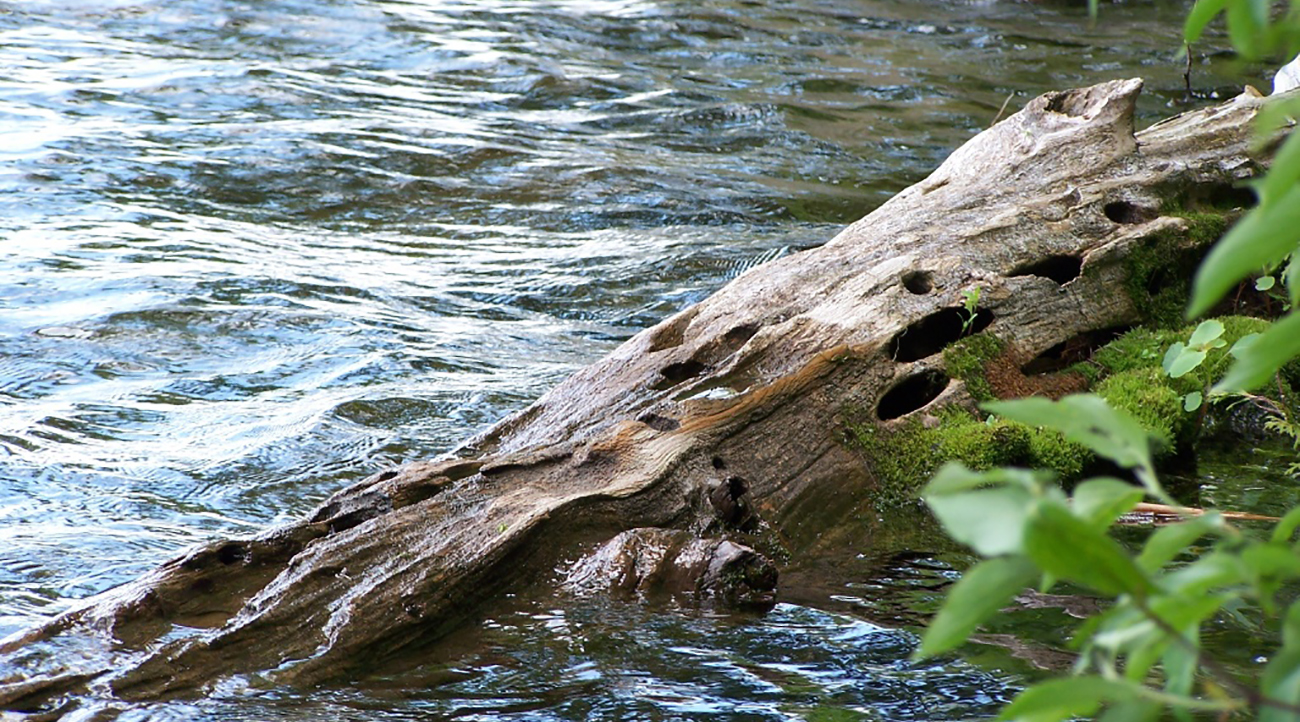 Fall aficionados look forward to the harvest season with great anticipation every year. Inspired by South Georgian Bay’s apple growing history, the Apple Pie Trail is a self-guided exploration of the region offering a variety of culinary, wining and dining and outdoor experiences that is not to be missed.

The history of apple growing in the region is an interesting one. For example, every McIntosh apple can trace its heritage to a single tree discovered by John McIntosh in 1811. The 200th anniversary of this event was celebrated in Dundas County in 2011. Reportedly, David Doran brought the first known seedlings to the St. Vincent Township area, now part of the municipality of Meaford, in 1837. (St. Vincent Heritage Association, 2004) The deep waters of Nottawasaga Bay combined with the protective shield of the Niagara Escarpment created a perfect microclimate for the growing of apples. Eventually, an infrastructure was built to process apples which included dehydrating, canning, juicing and fermenting into cider vinegar. Products were shipped directly from the dock at Cape Rich. This industry flourished in this particular area until 1942 when 258 acres of land (almost 9000 trees) were expropriated for a military tank and firing range, now a Land Forces Central Area Training Centre. (Pedlar 1989)

To offset this loss, orchards were eventually planted southeast of St. Vincent into the Beaver Valley reaching 16 000 acres by the 1930’s. (Findlay 2010) Historically, orchards were smaller plots between 1 acre on average in 1921. This went up to an average of 12 acres in 1983. (Pedlar 1984) Peak production took place in the 1990’s when there were 150 orchards comprising 7000 acres. Today there are less than 30 family orchards consisting of 3500 to 4000 acres. From the early days of orchardists cultivating thousands of different varieties with flavours ranging from pineapple to liquorice (Grey Roots Archives) the selection has been reduced considerably but still includes all time favourites such as MacIntosh, Ida Red and Spy and the currently uber popular darlings, Honey Crisp and Red Prince. Maps are available identifying all the orchards currently in operation but be sure to call ahead first to find out details regarding opening hours and apple centric activities.

The initiation of the Apple Pie Trail was a way to bring new life into the industry. Key highlights f the trail include stops in Blue Mountain Village, the Beaver Valley area, Thornbury and Meaford. For those wanting a culinary experience that incorporates local produce, including apples, into the menu, be sure to stop at Blue Mountain and Craigleith to check out a number of dining establishments including Copper Blues Bar and Grill, Kaytoo Restaurant and Bar, Rusty’s at Blue, The Pottery Restaurant and Surf Cafe. Live entertainment is never far away at Blue. In

the Beaver Valley area stop by Ravenna Country Market, Georgian Hills Vineyards, T & K Orchards, Grey and Gold Cider, Farmer’s Pantry, Spy Cider House and Distillery, Blackbird Pie Co. Free Spirit Tours and the Beaver Valley Orchard and Cidery. It’s important to note the scenery in this area is enough to make it a worthwhile family outing. Along with an extremely quaint main street and scenic harbour and river, Thornbury offers Loft Gallery Inc. the Thornbury Bakery Cafe, The Cheese Gallery, Bruce Wine Bar, Thornbury Village Cider House and Brewery, Goldsmith’s Orchard Market and Thornbury Farmers’ Market. Finally, head over to Meaford to visit the Meaford Hall Arts and Cultural Centre, Meaford Museum at the Harbour, Meaford Farmers’ Market, Good Family Farms, Windswept Orchard and Coffin Ridge Boutique Winery. Recently, there has been a renewed interest in lost and abandoned orchards that has resulted in the “Lost Orchard Project” that has Windswept Orchard playing a lead role using these apples in the creation of their cider.

By supporting this event, you are supporting a long standing local tradition and the men and women and their families that make this industry such a proud part of our history. Hope to see you on the trail. #ApplePieTrail 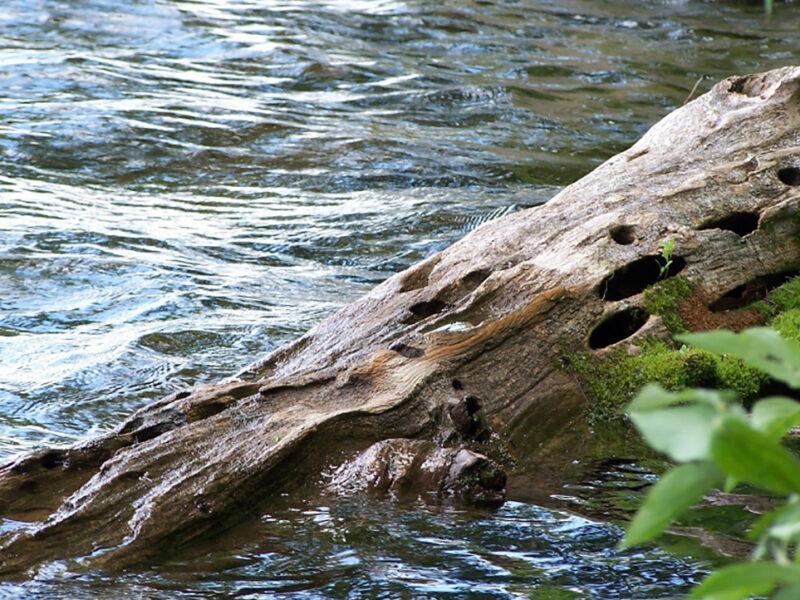