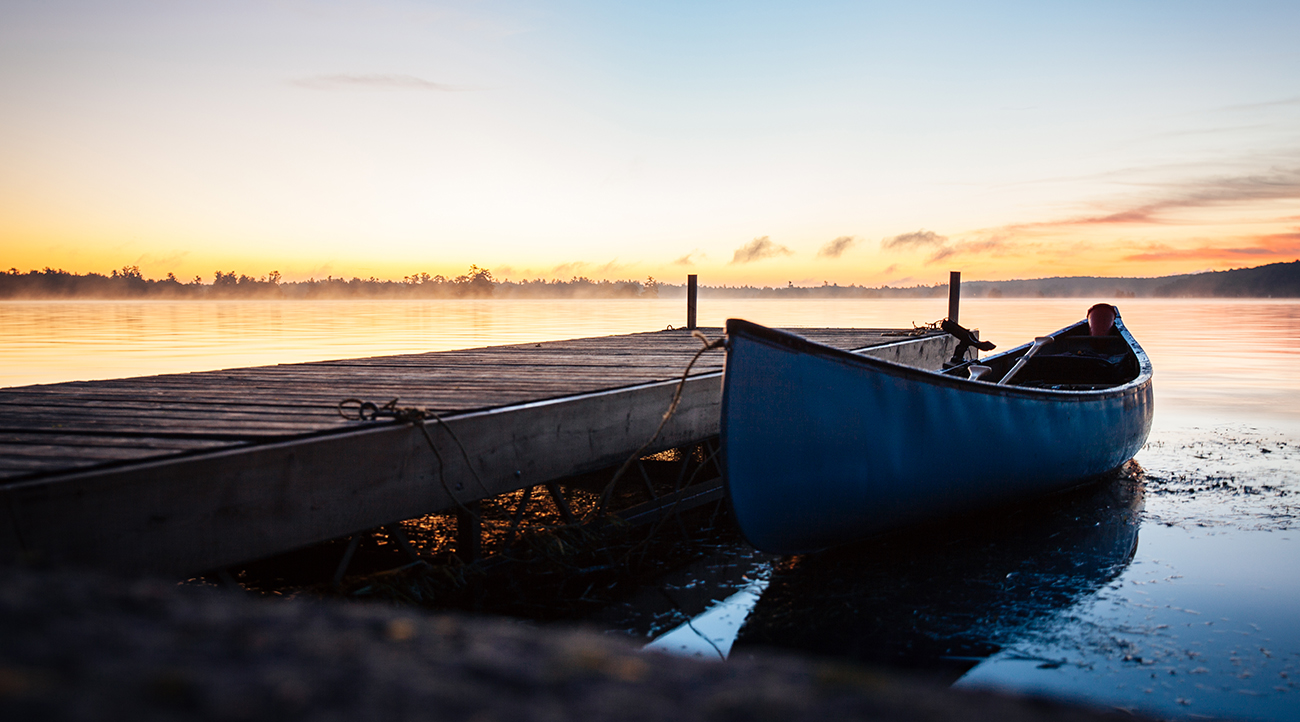 ‘DOES ANYBODY REALLY KNOW WHAT TIME IT IS?’

‘Does anybody really care?’ Words from the song by Chicago Transit Authority (1969). It would not be out of the norm that someone would ask you the time. Perhaps, just to start a conversation. Today, a quick glance at your iPhone or Android device will show you the time and just about any query can be answered in seconds!

Tick, tick, tick, the time goes by so fast and there is never enough of it. Is it time to feed the cats? Is it time to get the garbage out before they sneak by in those huge trucks with automated arms? I ran up the lane the other day, rolling my HUGE bin, in a futile attempt to catch the driver before he set down the last container for my neighbour. He either could not or would not see me as I waved frantically. I decided it was not worth the effort to run to the next driveway and the $10.00 I would have to spend to deliver my garbage to the waste facility will just teach me a lesson. Get it out on time or, the night before?

Time does go by too quickly. I am expert at multi-tasking, but it does not always give you the best outcome. I decide I am not happy with the consistency of my latest jam (concord grape) so while I am packing up for a two-day excursion to a friends off-grid acreage, I empty all the jars of runny jam back into the pot and simmer it for that extra twenty minutes I think it needs. I get it up to boil and then set to simmer as I put the oven timer on ten minutes. I am in disbelief as the beeping reminds me what ten minutes really is. It’s no time at all! I set it time after time as I run around doing mini chores. Finally, it is ready to go back into the re-sterilized jars, but I’m still irked that I didn’t take the time in the first place, to do it right.

As I listen to that song by Chicago, on the YouTube playback, I am immersed in the memories of that time and era. The Queen would have been 43 years old and had sat on the Throne for sixteen years. I did not know of her passing until I saw Flags at half mast last Thursday and yes, I asked my Android what happened. It seemed, after 70 years on the throne, her time and rule were over. It became a sad day for many who held a high respect for the Monarchy and mourn the end of an era.

I also looked back to September 11th, 2001 (911). I turned off my phone and held my own moment of silence to remember those that had realized on that day, there was no more time. A silent prayer went out to those souls and the devastated families and friends that would no longer share a meal, a hug, a laugh, or a tomorrow with their loved ones. Indeed, time is precious.

Memories are so important. So, take the time today to know the meaning of finite. We are all blessed for having this moment and the opportunity to make it a really, really, good memory for yourself and for anyone you have the good fortune to have in your life. Yes, the present is a gift! 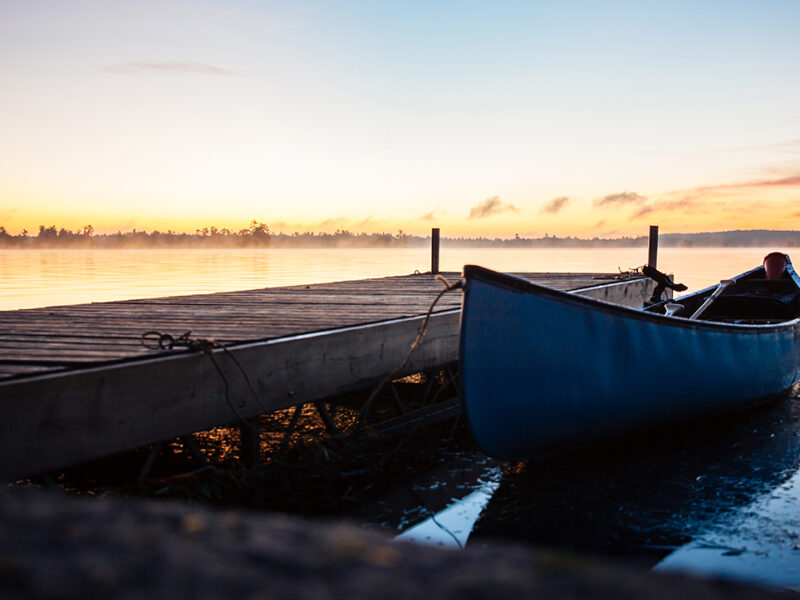