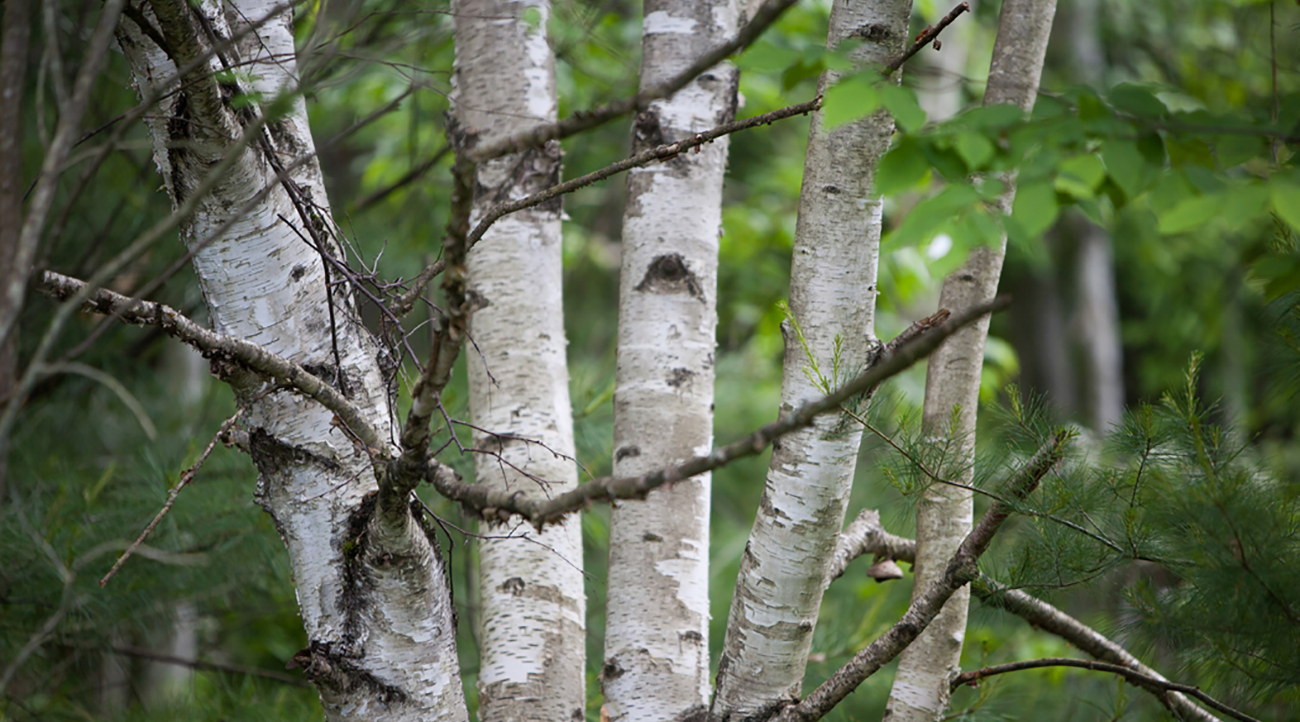 As a fan of backcountry hiking, I am blessed to have my own superpower.  I don’t get lost.  I can twirl with my eyes closed and stumble and fall on my face, but still point north, kind of like a person-sized homing pigeon.  If the sun is up this is even easier, as I can use the sun to orient myself and can even estimate the time of sunlight left based on the time of year.  That isn’t to say I always know where I am.  I just know which direction I need to go.  A subtle distinction, but an important one.  Before I head out, I always check out a map of the area I am traveling to.  I look for the big landmarks like rivers and lakes, as well as any roads.  I can keep this visual in my head as I hike, and thus can visualize my route even when I lose the trail.

Of course, there must always be that one time, once in thousands of hikes, that I do get lost and not know my direction.  It was a terrifying heart thumping, adrenaline fueled flight or fight reaction.  I had chosen a route up north, researching several sites about the difficulty and length.  I was planning on a lengthy day hike of 24 km and packed accordingly: 12 km in and 12 km return.  As always, I pack for emergencies, with extra food, a tarp, water filter and emergency blanket.  I never want to have to use these, but I feel better knowing that in an emergency I am prepared, and I was about to learn a valuable lesson about google searching hiking routes.

It was early fall, so I started out by 0900, estimating an eight-hour day through the Canadian Shield, with a buffer of a few hours to get out before night fall.  The weather was beautiful with a warm sun and no bugs.  Hiking the Canadian Shield is often a challenge, as the landmarks are few and often people place inuksuk’s randomly without understanding that these are used as trail markers.  I had been hiking for more than five hours with that map in my head and realized there was no way the trail was only 12 km long.  I stopped in a large area of rock and tried to orientate myself.   I had no cell signal but estimating the time I had already hiked and the landmarks I had passed, I must have used google sites in miles, not kilometers.  There was absolutely no way I could finish the trail before night fall.  I decided it was time to head back and push hard to avoid a night hike.  I looked up, then around, and realized I had no idea where the trail was or where it came out onto this rock area.  No problem, I will just walk the edge of the rock area until I found it.  Round and around I went.  The skies where also dark and heavy, giving me no idea where the sun was.  I panicked.  For the first time I could remember, I was lost.  Lost with no cell signal and no help.

Eventually I found the trail, but I was so panicked that I began to run the trail.  This panic is a horrible mistake, because this is when you make mistakes that can be deadly.  The day light was fading, and on a section of rock covered with wet moss, I fell.  My pack kept me from knocking my noggin off the rock, but I did twist my leg and injury my hip.  At my age, a fall like this can be devastating.  Luckily, I was only bruised.  This fall did make me stop my headlong flight and make me take stock of my situation.  Spending the night in the backcountry when planned is very different from an emergency stop, and I really wanted to make it back to my car.  I pressed on quickly but carefully, listening as the night animals began to rustle in the undergrowth.  Those who are not familiar with hiking don’t understand how night descends more quickly in the bush.  There are no buildings for the light to reflect from, no wide-open spaces for light to travel along.  In the bush, you move down into a ravine and the light disappears, while up on the ridge the light still shines.  I made it back to my car just as the last of the daylight disappeared beyond the horizon and twilight descended. 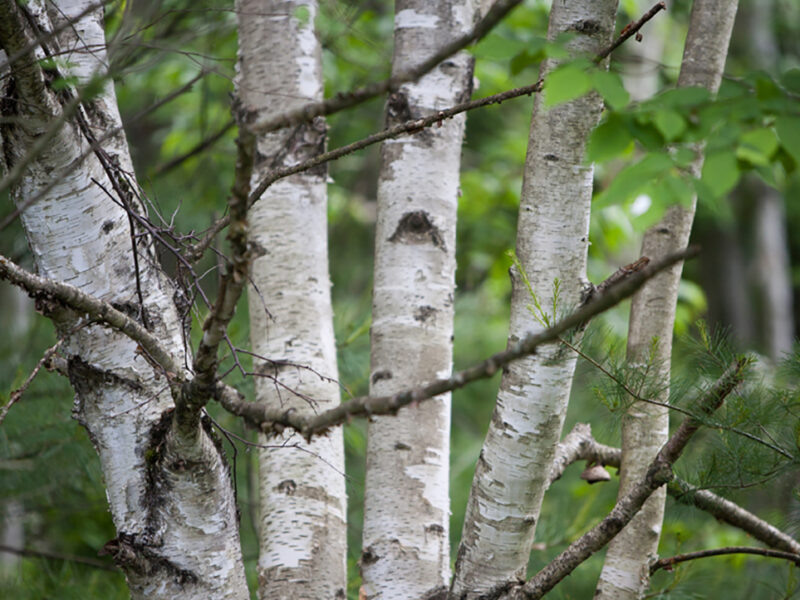