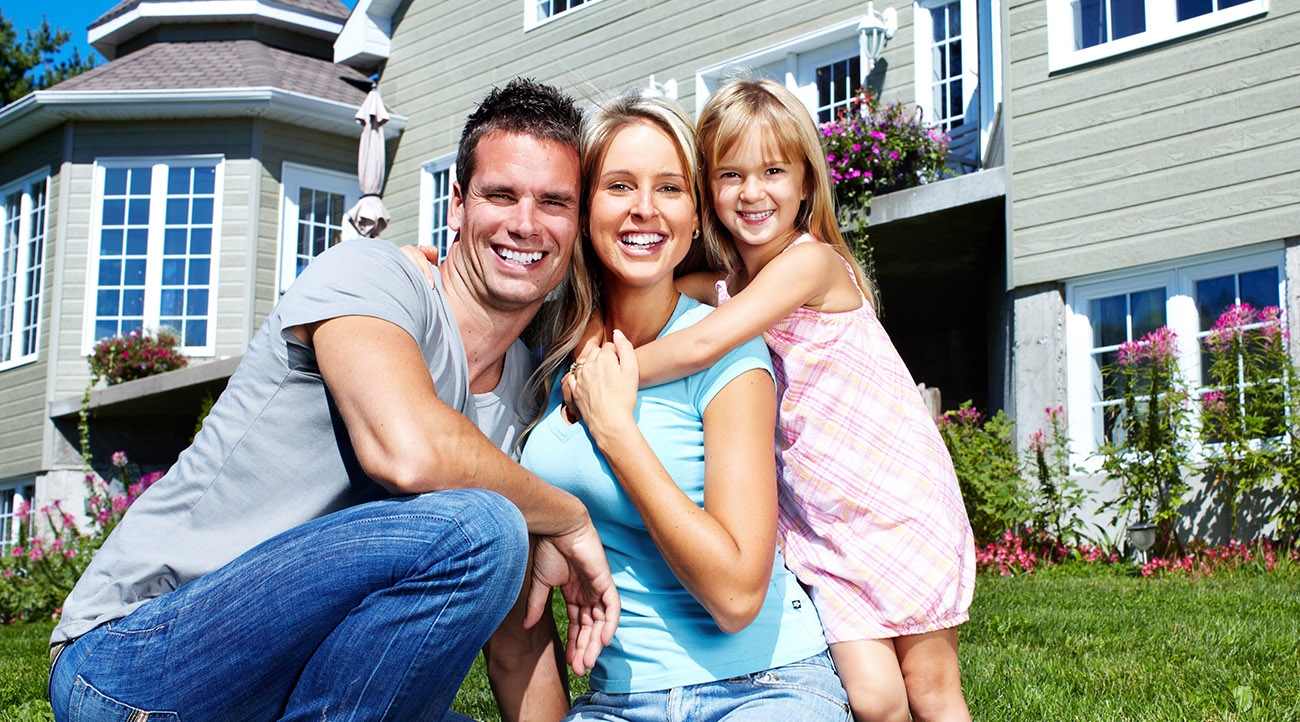 HEY DADS!  When was the last time you went for a visit to your grandmother?  I know some of us don’t have a grandmother any more but I’m blessed to have two of them around still.  I visited both of them with my kids this week.  So my kids were visiting their great-grandmothers.  Both of them are Dutch but came to Canada from different parts of Holland after World War II.  We call them by their Dutch names, Oma and Beppe (pronounced Beh-Pa).  They say Beppe’s from the Newfie part of Holland so that’s why she’s not an Oma.  They do things differently there apparently.

So while we were visiting Beppe I was snooping around in a box of old pictures and letters and came across the clever poem copied below.  After doing some research I found out it was originally written in 1947 by two clever fellas named Dwight Latham and Moe Jaffe who were inspired by a Mark Twain anecdote titled, “Very Closely Related.”  The Muppets performed it on their show in 1976 (you can find it on YouTube) and it was also recorded by Willie Nelson in 2001.

It was so clever I was standing alone in an empty room at Beppe’s laughing out loud as I read it.  You may need a pencil nearby to sketch out this clever, yet legitimate, family tree.  So, dear fathers, pay close attention and you’ll see how it’s possible that someone could be telling the truth when they tell you,

“Now, many many years ago

When I was twenty-three

I was married to a widow

Who was pretty as could be

This widow had a grown-up daughter

Had hair of red

My father fell in love with her

And soon the two were wed

This made my dad my son-in-law

And changed my very life

My daughter was my mother

‘Cause she was my father’s wife

To complicate the matters

Even though it brought me joy

I soon became the father

Of a bouncing baby boy

My little baby then became

A brother-in-law to dad

And so became my uncle

Though it made me very sad

For if he was my uncle

That also made him the brother

Of the widow’s grown-up daughter

Who, of course, was my step-mother

My father’s wife then had a son

That kept them on the run

And he became my grandchild

For he was my daughter’s son

My wife is now my mother’s mother

And it makes me blue

Because, she is my wife

She’s my grandmother too

Now, if my wife is my grandmother

Then, I am her grandchild

And every time I think of it

It nearly drives me wild

For now I have become

The strangest case you ever saw

As husband of my grandmother

I am my own grandpa”

Jason Weening is not his own Grandpa but is Pa to nine bouncing children and one wife who is as pretty as can be.  For more clever stories check out his YouTube channel at heydads.ca.