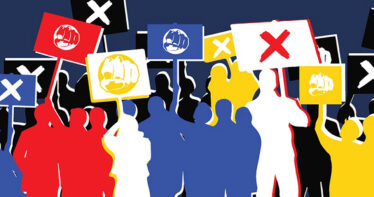 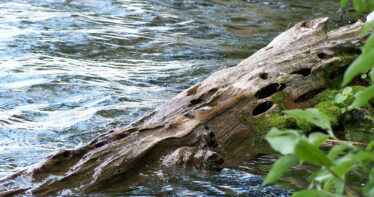 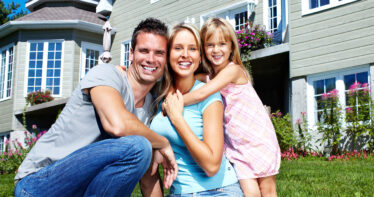 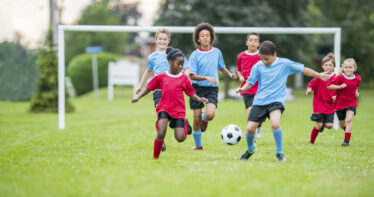 Obituaries, In Memory, Thinking of you and Thank you! 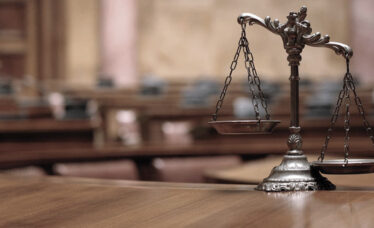 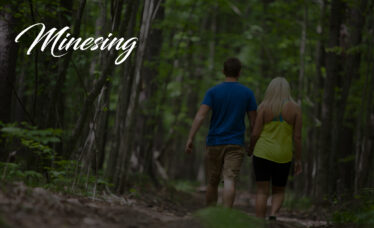 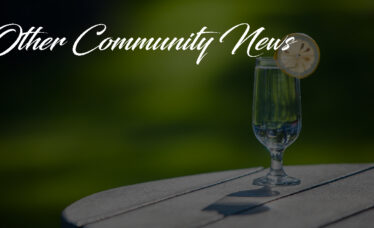 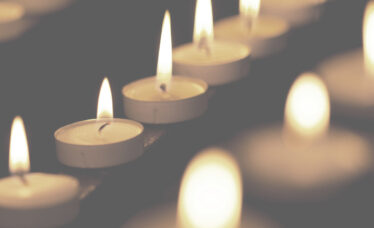 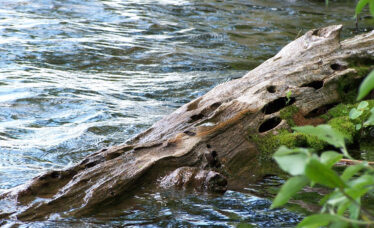 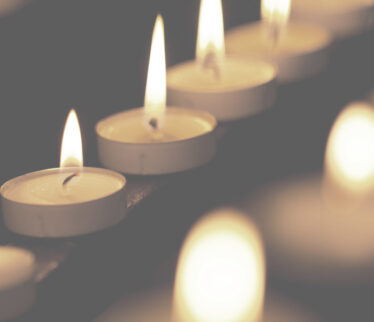 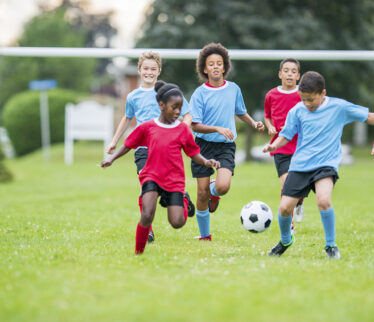 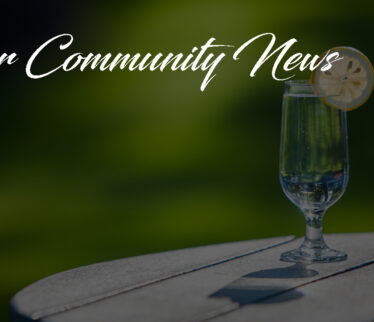 George Graham Johnston, Simcoe Centre MPP, ran as the Progressive Conservative candidate in the 1943 Ontario general election. He defeated Liberal O.E. Todd by 523 votes. He was re-elected five times before his death in 1960. This status of MPP earned an invitation to the Royal York Banquet. George’s wife, Alice, was in the hospital and was unable to attend. Donna Johnston, George’s daughter in law, accompanied him instead. George’s son Al was Donna’s husband.

It was a big impact on Donna’s life at the time. Donna explained, “For someone like me, a country girl, it was really something”. Donna was thrilled to pieces to attend the banquet. She had to have a dress fitting for the Queen, and she found it in Midland for $200.00. The dress is a beautiful blue that perfectly matches her eyes. The front has soft flowing shoulders and fitted on the front. The back is grand with the long flowing scarfs.

The second time George and Donna met Her Majesty Queen Elizabeth II and His Royal Highness Duke of Edinburgh Prince Phillip was at the Penetanguishene Dock. Donna remembers that they were given directions to only speak to the Queen if she spoke first. No handshake should be offered unless it was offered first by the Royal visitors. The highlight of this visit was that Prince Philip shook George’s hand and asked why has was there. George explained that he was MPP for Simcoe Centre and Prince Phillips shook his hand again.

It was a time that Donna will never forget. Donna and Al Johnston honoured the Queen after the news of her death. Photos were spread out; the dress was hanging and stories were recalled for any visitors that wanted to come to mourn and honour the life of the longest reining monarch in British history. Donna and Al Johnston welcomed people to their home and any visitor could see the honour and pride they had for her Majesty Queen Elizabeth.

Thanks, Donna for the Ode to the Queen. 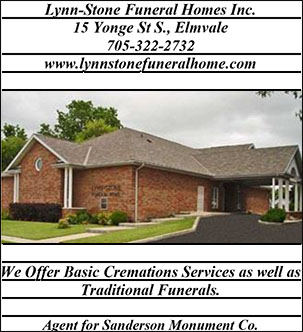 Eligible Tiny voters will elect a number of different positions on Voting Day, including:

Township of Springwater
Filings as of July 19, 2022 for the unofficial list:

Eligible Springwater voters will elect a number of different positions on Voting Day, including:
One (1) Mayor
One (1) Deputy Mayor
Five (5) Ward Councillors (one for each of Wards 1 to 5)

Things To Do In Our Communities 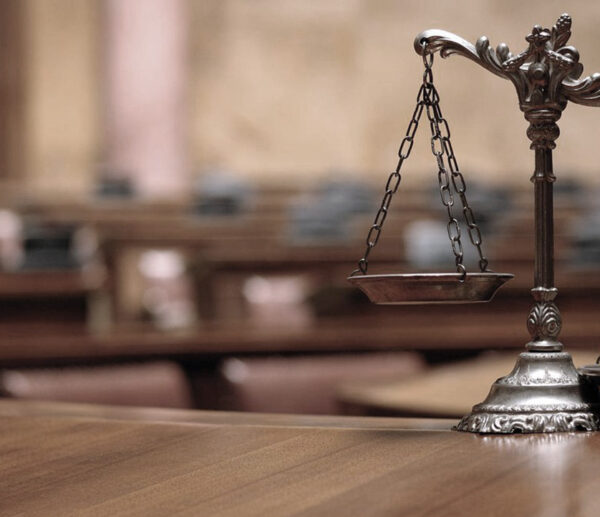 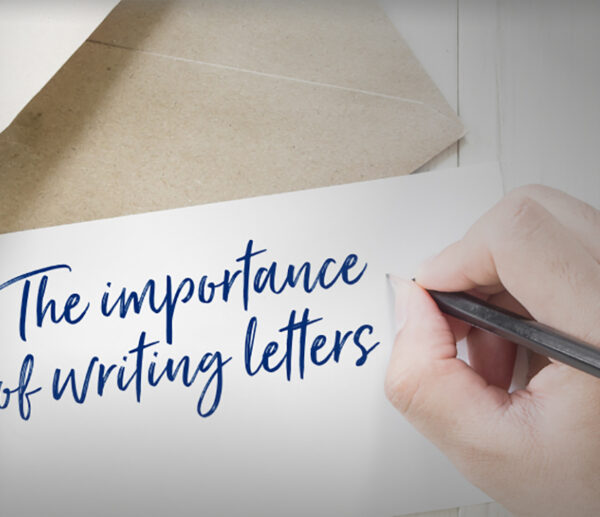 Dear Editor: With back to school just underway, I wanted 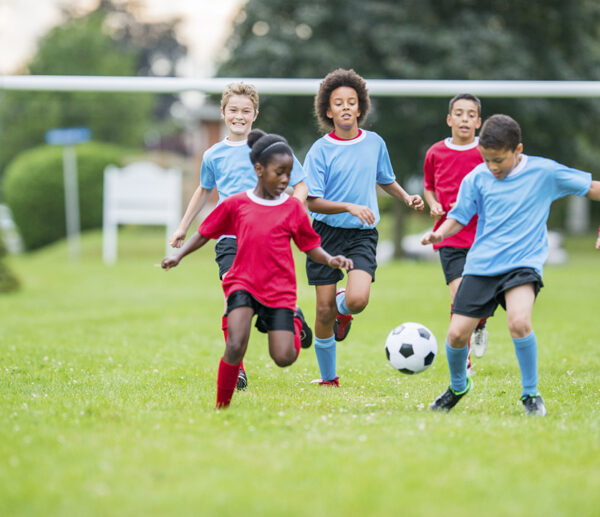 Elmvale Minor Players Had a Great Season! Submitted by Adrianna 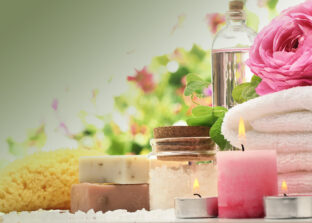 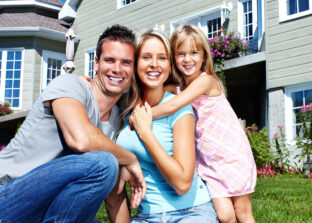 HEY DADS HEY DADS!  Do you like storms?  How about your kids?  (I mean do your kids like thunderstorms, not do you like your kids…)  I 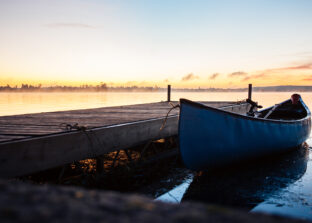 An interesting collection of articles - By Melanie Martyn