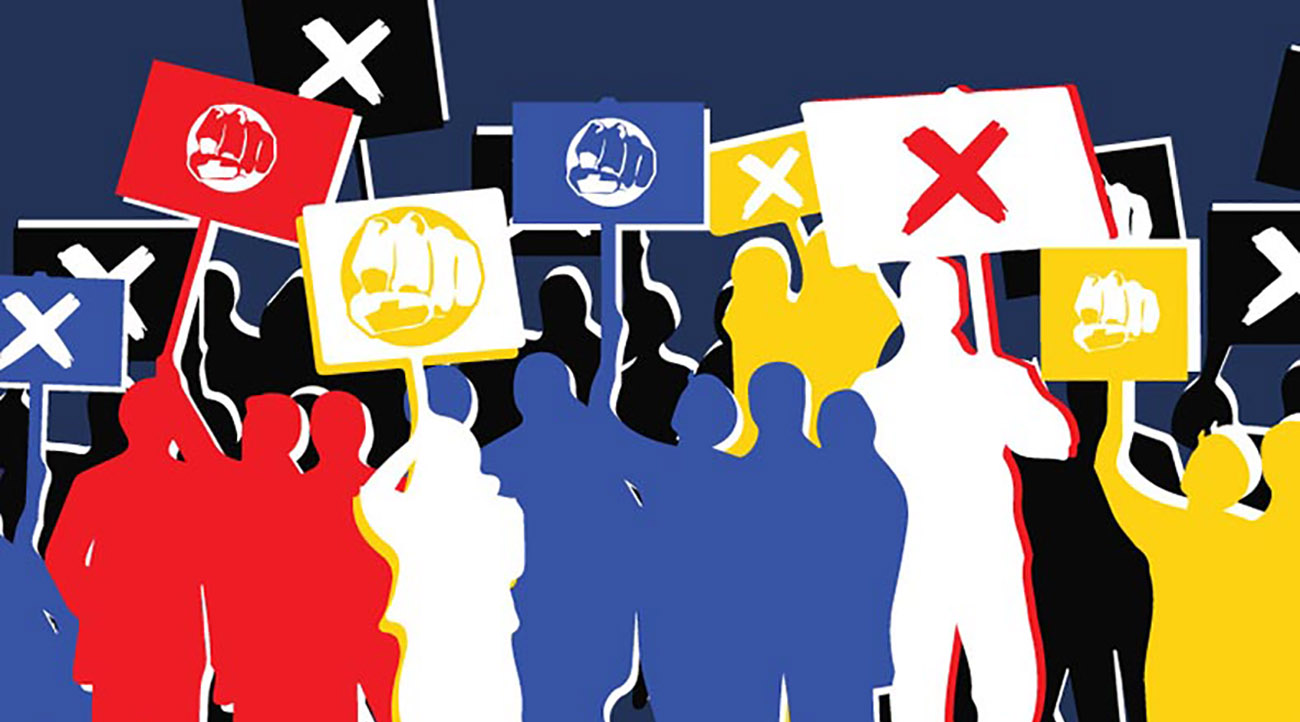 On November 16, the Township of Springwater’s newly elected Council held its Inaugural meeting at the Township’s Administration Centre. Mayor Jennifer Coughlin and the Township’s five Councillors were officially sworn into office by the Honourable Jim Crawford for the 2022-2026 Council term.

In Mayor Coughlin’s Inaugural Council address, she thanked those in attendance and watching online, and spoke about her future vision for the term.

“It is said that the best way to predict the future is to create it,” said Mayor Coughlin when speaking to her new Council and Township staff. “I am excited to shape Springwater’s future together.”

Other members of Council expressed their own sentiments and aspirations for the coming years and thanked family and friends for their support.

Those who were unable to attend the ceremony can watch the Inaugural meeting on the Township’s YouTube channel at https://youtu.be/5CcQOAsd8Sk.

Mayor Coughlin and Deputy Mayor Cabral will officially be sworn into Simcoe County Council on December 13, 2022 at 1:00 p.m. The next regular Council meeting is scheduled for November 23, 2022 at 6:30 p.m. as the Township’s first hybrid meeting.

MP Shipley’s Update From the Hill

As the weather gets colder and days get shorter, I’ve heard from countless constituents who are concerned about the rising costs of home heating, gas, and groceries. This month, the Minister of Finance tabled the government’s Fall Economic Statement. Unfortunately, the government’s economic plan falls short of fully addressing Canada’s cost of living crisis. On November 3rd, shortly before the government’s announcement, I rose in the House of Commons to ask the government to stop the planned tax increases. I will continue to stand up for the residents of Barrie-Springwater-Oro-Medonte and request that the government cancel all planned tax hikes.

I’ve also been busy in Ottawa in my new role as Associate Shadow Minister for Public Safety. My position entails holding the government to account on matters related to public safety, national security, and emergency preparedness. An example of this is my work on the Standing Committee on Public Safety and National Security where my Conservative colleagues and I have been carefully studying Bill C-21. I have heard from plenty of residents who are concerned about how the Bill will impact small businesses, hunters, sport shooters, and airsoft players. I can assure all residents that I will continue to stand up for law abiding firearms owners whose firearm use for hunting and sports shooting is so important to our cultural heritage.

As always, my constituency office is available to assist you with any federal matters. Please contact my office at Doug.Shipley@parl.gc.ca or 705-728-2596 for assistance.

Reliable and High-speed internet are a vital part of being able to live, work and play wherever we choose, but especially in the more rural parts of Simcoe County. That’s why, the province, in partnership with the federal government, is proud to announce an investment of $1.7 million to bring more high-speed internet access to over 1,645 families, farms and businesses in rural Simcoe County.

Modern and reliable internet connection infrastructure is how the province and the federal government will help to close the digital divide between large urban centres and rural communities. New broadband networks are currently being installed, or are up and running, in several communities across the County, and are supporting homes, farms, and businesses as they access essential services, work remotely, study from home, or connect with global customers.

In partnership with Southwestern Integrated Fibre Technology (SWIFT) Inc., the completion of construction of broadband infrastructure is now providing access to fast, reliable high-speed internet service to more than 430 families, farms and businesses in the community of New Lowell, as well as 1,215 families, farms and businesses in the communities of Penville, Rich Hill, Connor, Hockley Valley and Rosemont.

The contacts to access high-speed internet in Simcoe County were awarded by Southwestern Integrated Fibre Technology (SWIFT) Inc., a not-for-profit corporation, initiated by local municipalities to address connectivity in Southwestern Ontario. More than $255 million has been invested by the governments of Canada and Ontario and the private sector to bring high-speed internet access to more than 63,000 homes and businesses in Southwestern Ontario through SWIFT.

The governments of Canada and Ontario are each contributing more than $63 million to SWIFT through the New Building Canada Fund’s Provincial-Territorial Infrastructure Component – Small Communities Fund. This partnership was announced on July 29, 2021, and aims to bring high=speed internet access to more than 280,000 households across Ontario through a total investment of more than $1.2 billion, co-funded equally by both levels of government.

In 2021, Ontario passed the Supporting Broadband and Infrastructure Expansion Act, 2021 to help speed up construction of broadband projects. Ontario is also helping to remove barriers, duplication and delays, making it easier and faster to build high-speed internet infrastructure through the Getting Ontario Connected Act, 2022, which passed unanimously in the Legislature on April 11, 2022. This legislation helps ensure underserved and unserved communities across the province have access to reliable high-speed internet sooner and will help the government achieve its commitment to connect every region with access to high-speed internet by the end of 2025. 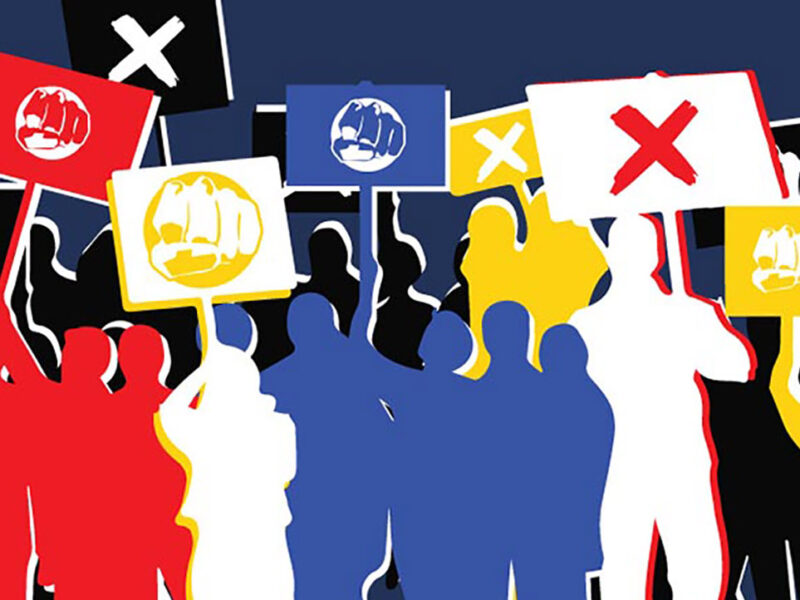