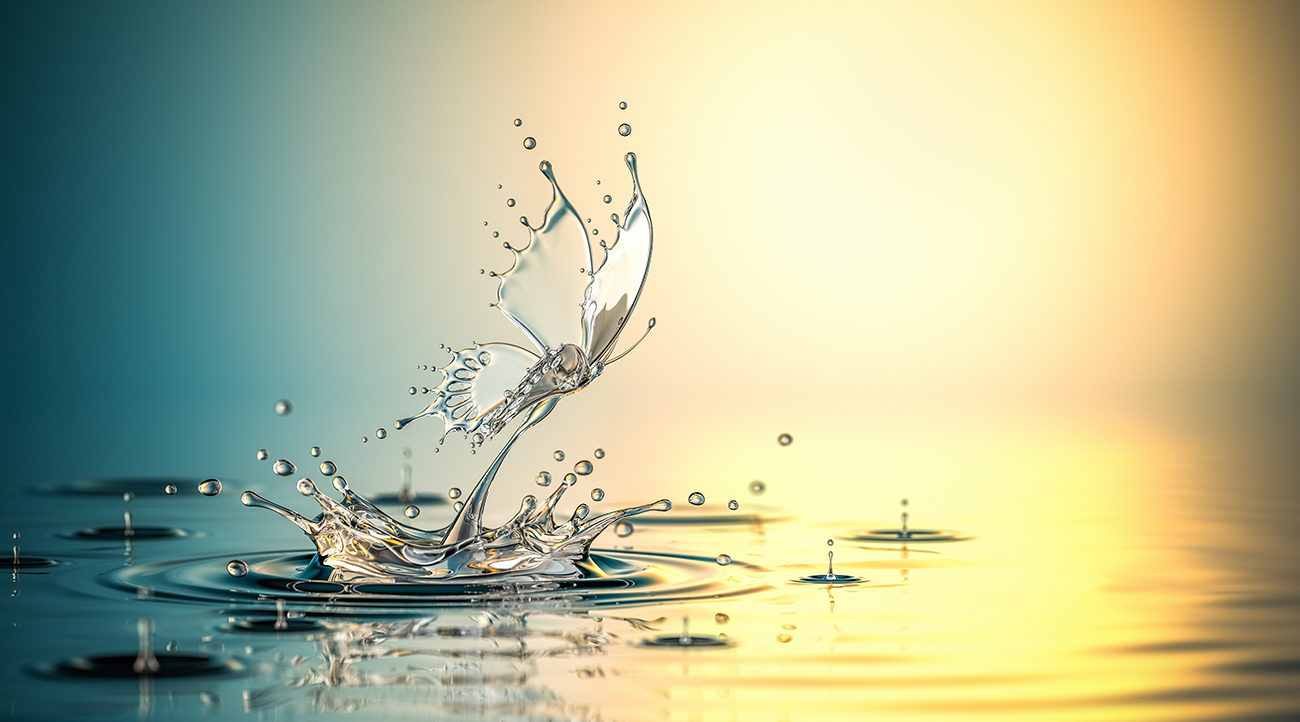 Last year, I co-authored an article with Dr. Campbell Page, whose father, Donald Page, was Métis from the Red River where his great grandfather married a Saulteaux woman named Jane Prince who had roots in the Peguis First Nation. His mother was Lorna Archibald. Her great grandmother, Mary Alisappi, was Mushkegowuk Cree from the Moose Cree First Nation located in present day Moose Factory.

Our assignment was to write an article introducing a course called 4 Seasons of Reconciliation. This bilingual, online course is offered by the First Nations University of Canada. Owned by First Nations peoples, the University opened in the fall of 1976. In preparation for co-creating this article, I took the course and, in addition, did extensive research.

Here’s an excerpt from the article that was called, “4 Seasons of Reconciliation: Building a Better Canada.”

“The rush to discover new worlds and claim them for their countries sent European explorers across land and sea. Based on its claim of spiritual lordship of the whole world, and its role in regulating relations among Christian princes, and between Christians and unbelievers, the Papacy issued three legal documents related to discovery.

Pope Nicholas V signed the 1452 Bull called, Dum Diversas, and the 1455 Bull, Romanus Pontifex. Pope Alexander VI signed the 1493 Bull, Inter Caetera. When explorers from Spain, Portugal, England, France and Holland travelled the world to discover and create colonies, they travelled with the stance of these original Papal Bulls: everything was theirs for the taking.

Later known as the “Doctrine of Discovery”, Indigenous Peoples (considered to be non-Christians) living on the “discovered” lands could be invaded, captured, or vanquished because they were considered to be pagans, enemies of Christ – actually less than human. The explorers could take everything they owned and reduce them to perpetual slavery. Indigenous Peoples all over the world lost everything including ownership of the lands they’d lived on for centuries. Sometimes, they even lost their lives.

Historians have found a trail leading from the Papal Bulls to the present day Canadian legal system through the Royal Proclamation of 1763, the 1876 Indian Act, and the 1982 Constitution Act.”

The “Doctrine of Discovery” paved the way for colonialism in Canada. Quoting from the article:

“Colonialism refers to the policy of acquiring or maintaining colonies, and the exploitation or subjugation of a people by a larger or wealthier power.

In 1887, Prime Minister Sir John A. Macdonald said: ‘The great aim of our legislation has been to do away with the tribal system and assimilate the Indian people in all respects with the other inhabitants of the Dominion as speedily as they are fit to change.’

Prior to, and following this and other comments made by Macdonald, events like these occurred: the starvation of the First Nations people living on the Plains during the building of the Canadian National Railroad; Starvation in the North; High Arctic Relocation; Falsified Treaties; the Bagot Commission; the Fraser Canyon War; the Red River and the Northwest Resistances.”

From the 1870s until the 1990s, the Canadian government operated over 130 residential schools in partnership with approximately 80 Christian churches.

Before I co-authored that article, I had no idea of the extent of harm done by Christians in Canada. I had no idea that colonialism, through the “Doctrine of Discovery”, had its origins in Christianity. I ask for forgiveness for not providing context in my November 10 article, for not explaining myself well.

As a Christian I’m heartbroken to still hear Christians speak against those of a different colour or race or culture. I’m heartbroken for the children being raised in Christian homes experiencing separation and divorce. I do know that there are many, many Christians who are diligently striving to represent God’s character by modelling peace and unity and love in their families, their churches, and their communities.

The kind of Canadian we are demonstrates the kind of Christian we are. This is a clarion call to Christians to demonstrate God’s love for all humanity; to help build a better Canada, a Canada where people are free to speak without fear, free to worship God in their own way, free to stand for what they believe is right, free to oppose what they believe is wrong, free to chose those who will govern this country; a Canada that no longer seeks to assimilate anyone; a Canada that seeks and defends peace within its borders. Amen.

Christmas is here; at least, a shopper’s Christmas is here. Christmas trees, wreaths, ornaments, and toys are proudly displayed in store windows and shelves — beautiful, shiny objects to attract and entice the consumer. Well-thought-out advertisements in the local newspapers and magazines feature the latest in gadgets and toys.

You’ve heard the story many times. Over 2000 years ago, an angel tells Mary, a virgin, that she will give birth to a baby and to name this baby “Jesus”. Joseph and Mary, as part of a census, travel to Bethlehem to look for a place to stay as Mary’s time to give birth is imminent. But because of the census, rooms at the inns were all taken. A kindly innkeeper offers them a stable where Mary gives birth to Jesus. Angels proclaim Jesus as a Saviour for all people. Shepherds come to adore Him, and wise men bring Him gifts.

This Christmas season, may we be so bold as to step out of our comfort zones and help out in our shelters by preparing hot meals and offering a person who is without a home, a place to lay their head and keep warm for the night. If that isn’t possible, perhaps donating food items to the local food bank or hosting a turkey dinner with all the trimmings at your local church for people without homes are other ways of giving. If you are unable to do that, then consider sharing your gift of singing Christmas carols with the elderly in an old age home, a long term care home or in the local hospital.

As the season of Christmas approaches, let us share our time and gifts with each other.

Prayer: Father, we thank You for the wonderful gift of Your Son, Jesus, who willingly sacrificed Himself for our sake. He shared His life on earth to tell of Your wonderful love for us all.

Views From The Cottage by Melanie...